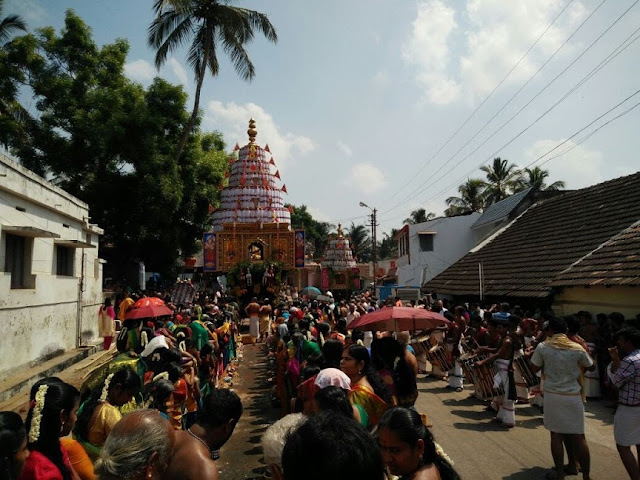 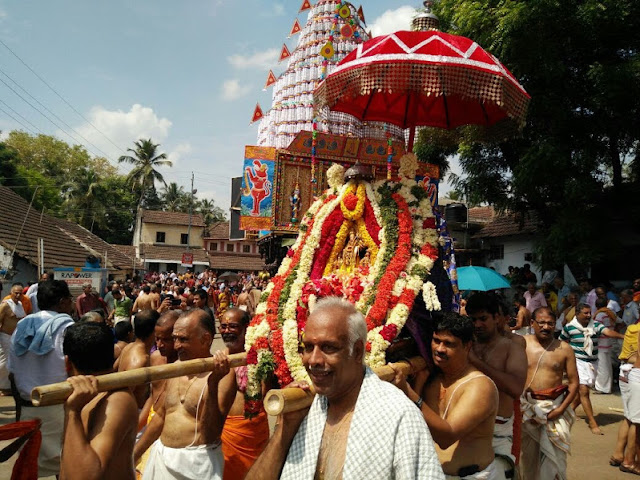 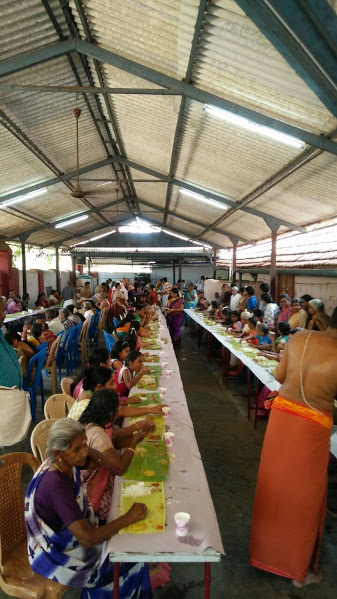 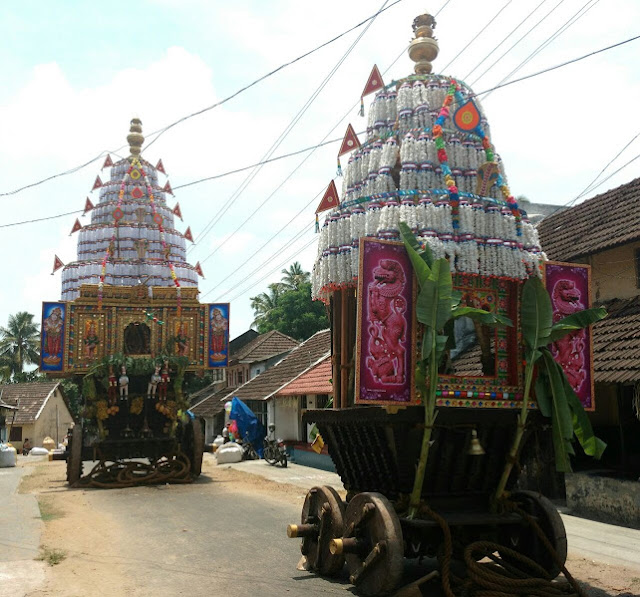 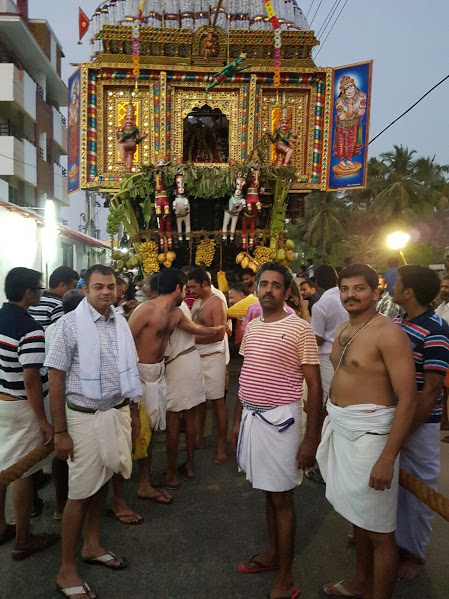 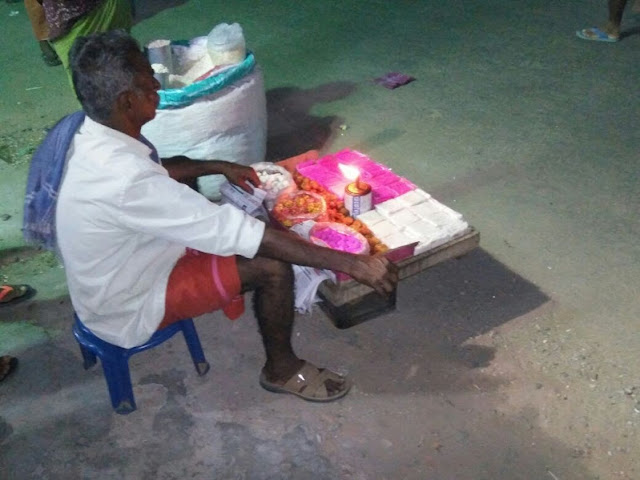 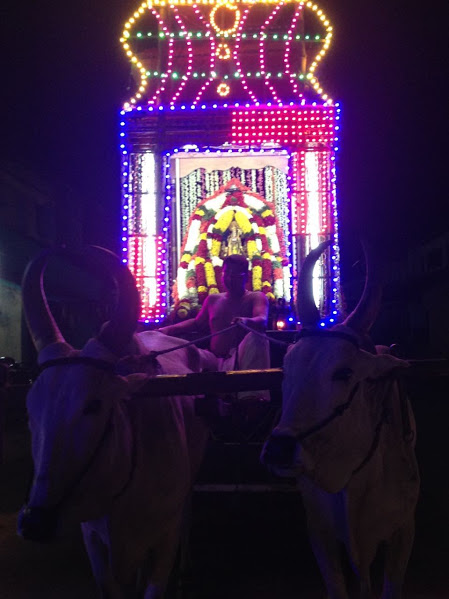 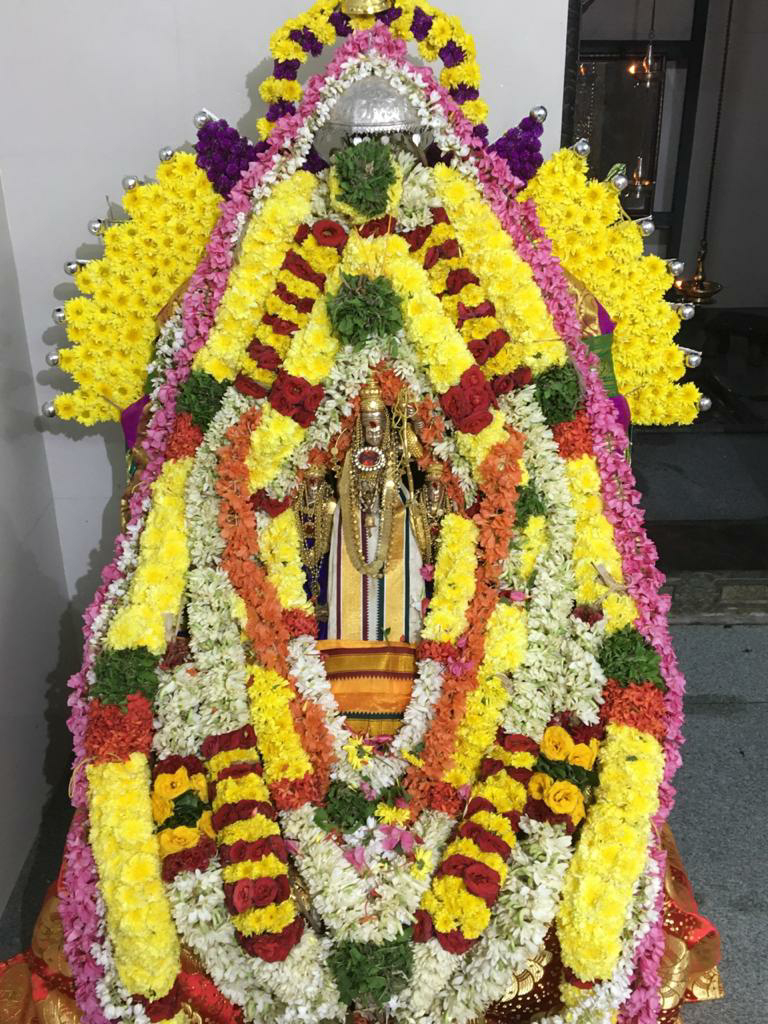 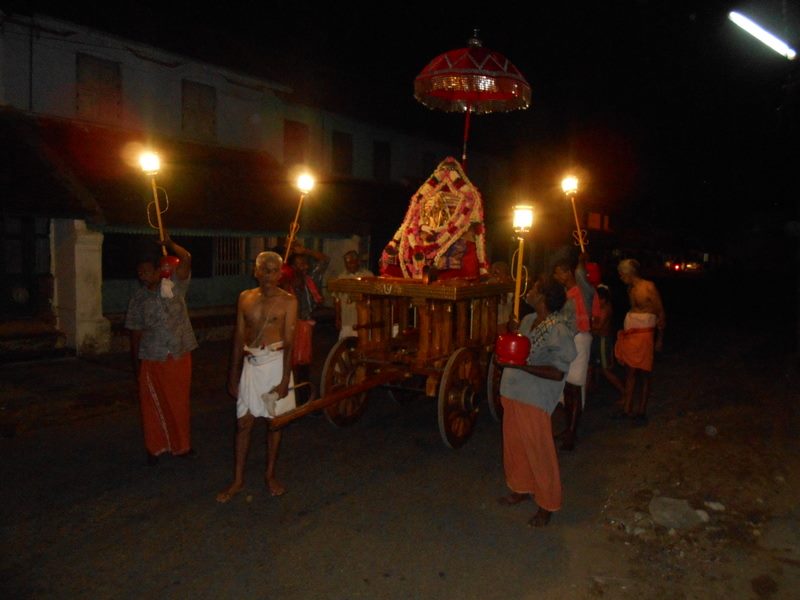 It is a very auspicious day that has marked:

The Thirunellai in Palakkad, Kerala in South India is a small village located in the banks of the river nila/kannadi. It is about 4 kilometers from Palakkad Town. It is part of Palakkad Municipal Corporation limits.

Like the 18 gramams/agraharams/villages in Palakkad Town, Thirunellai also is inhabited by Brahmins who are descendants of those who have migrated from TamilNadu. They are called as Tamil Brahmins / Kerala Brahmins synonymously.

The brahmins who settled in Thirunellai on the banks of the river nila or kannadi, where vaishnavites (devotees of Lord Vishnu). Out of the 18 gramams in Palakkad, Thirunellai and Pallipuram are settled by Vaishnavites, whereas the rest by Saivaites.

Though there is no direct proof of the time of settling in Thirunellai, it could have been a most recent when compared to the other gramams. Most probably the settling was about 200-300 years before 20th century.