Showing posts from April, 2011
Show all

By Anantha Narayanan - April 25, 2011
This year's Car festival witnessed rain, just whenever the procession is ready. But the mood of Thirunellaites were not damped by the rain. The missing feature was chenda-melam before the theru. Click to see pictures of 8th Day (Kuthirayottam) & 9th Day (Theru) here .
Post a Comment
Read more 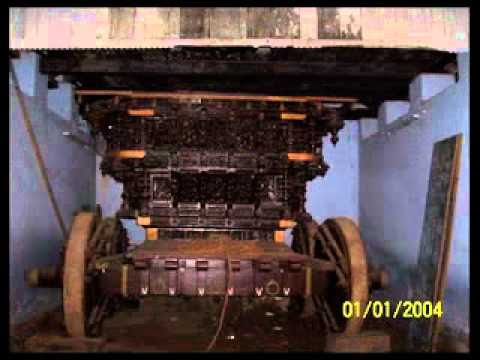 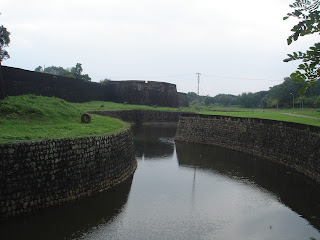 Palakkad Fort also known as Tipu's Fort is an old fort situated in the heart of Palakkad town of Kerala state, southern India. It was built by Haider Ali in 1766 ACE and remains one of the best preserved forts in Kerala. It is about 5 km from Thirunellai Village. The fort is said to have existed from very ancient times, but believed to be constructed in present form in 1766 A.D, but little is known of its early history.
Post a Comment
Read more
More posts